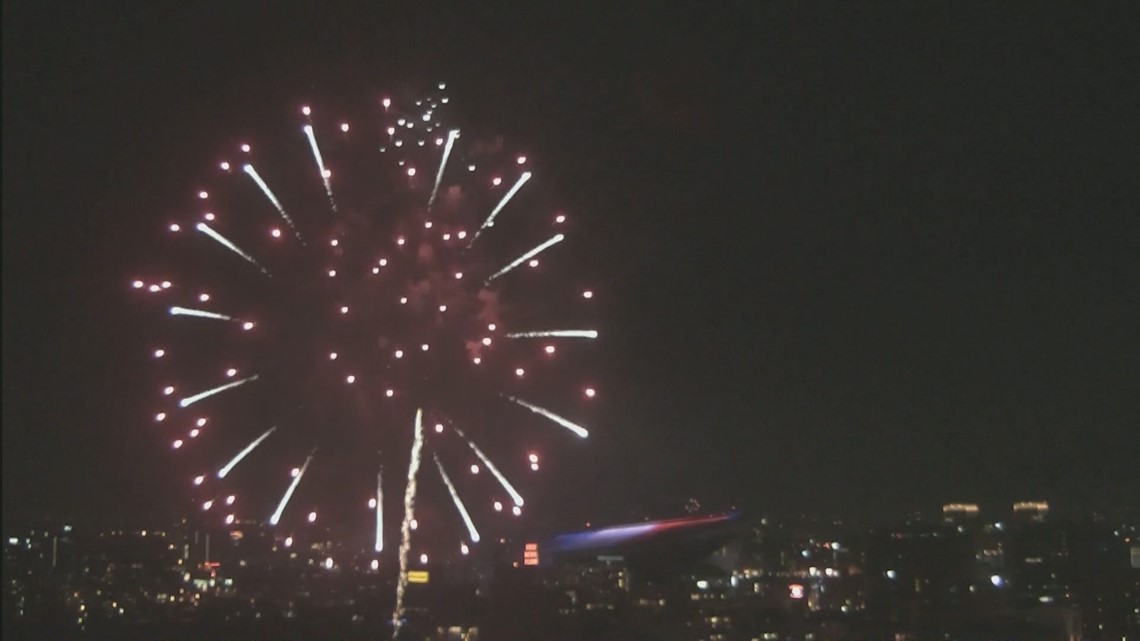 NEW DELHI, May 18 (Reuters) – India’s energy ministry said on Wednesday it would cut domestic fuel supplies to state-run utilities by 5% if they do not import coal for the mix by June 15, as authorities struggle to meet growing electricity demand. .

A heatwave pushed power consumption to a record high in April, leading to the worst electricity crisis in more than six years and forcing India to reverse its policy of cutting coal imports. Read more

“If blending with domestic coal is not started by 15.06.2022, the domestic allocation of the affected failing thermal power plants will be further reduced by 5%,” the energy ministry said in a statement.

He said state government-run utilities, most of which are indebted, will have to import more coal to fuel their power plants due to reduced local supply if they delay placing orders. and that supplies do not arrive by June 15.

India had set itself the target of importing 10% of its coal needs to blend with domestic coal.

The Ministry of Energy has asked all utilities to ensure delivery of 50% of the allocated quantity by June 30, another 40% by the end of August and the remaining 10% by the end of October. .

“Little mixing took place during the months of April and May,” he noted, adding that factories that have not yet started mixing should ensure that they are using a mixture to 15% coal until October and a 10% mixture from November to March 2023. .