Masks are still the best bet against COVID-19

BAR PORT – Last year, as the winter months approached, the number of COVID-19 cases began to decline. With rates of positivity, hospitalizations and deaths at near record highs, what is driving this continued increase?

“Right now we are seeing a series of micro-epidemics,” said Dr JR Krevans, an internal medicine specialist at MDI Hospital, who went on to say that such epidemics would not be noticeable on their own. , but they are the lifeblood of the community. broadcast. “This year, with the schools fully reopening, COVID-19 is spreading among families and workplaces,” Krevans explained, and then to other members of the community.

School administrators were forced to shut down Connors Emerson School last Friday due to COVID-19 cases among its staff and students. The week before, a number of restaurants on the supposedly quiet side of the island closed for several days while staff were tested after exposure.

In Maine, about 70 percent of the population, or about 949,000 people, have been fully immunized. As the number of residents vaccinated continues to increase, many people remain unvaccinated. Add to that the fact that Maine was one of the least infected states to enter the wave fueled by the Delta variant, this offers the possibility for the virus to spread to those without immunity. “As long as we have a population of unvaccinated individuals, there will be spread as well as accelerated transmission that will reverberate through the community,” Krevans said.

What’s different this winter, compared to last, Krevans said, is the lack of precautions people take to stay safe: masquerading, staying socially aloof, and embracing outdoor gatherings despite the weather. .
“If everyone wants to eat in a restaurant, they have to wear a mask in the hardware store,” Krevans said, noting that these precautionary measures are essential to keep the virus at bay and slow overall transmission.

Who should receive a booster and how is it different from a third dose?

Third doses of mRNA vaccine (Pfizer and Moderna) are “desperately needed”, especially for the immunocompromised. “We have been giving them for quite some time now,” Krevans said, adding that the data shows the need to give this population an extra dose.

Booster shots are also recommended for people 65 years of age or older, those with underlying health conditions or whose occupation puts them at higher risk. Krevans said the booster shots might not make much of a difference in the younger, healthier population. 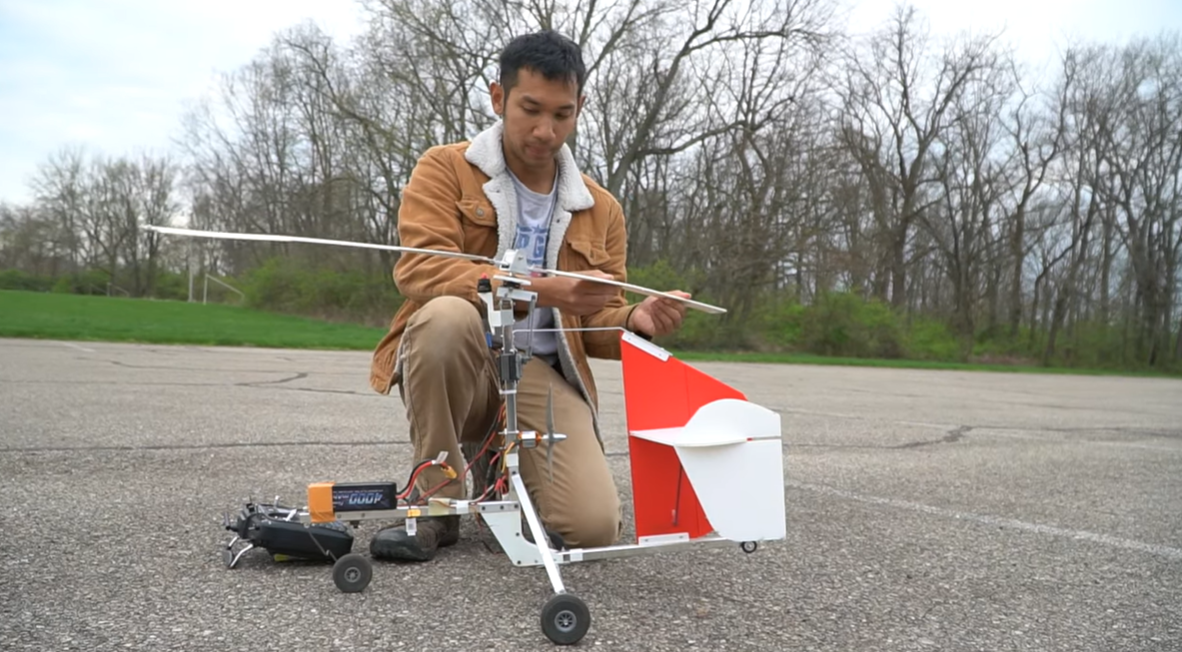