Mike was born on November 15, 1933 on the family farm near Cook, Minnesota, to Stephen Sr. and Paraska “Pearl” (Pyngnyn) Picek. He was the youngest of 11 children. Mike attended Alango School and then Cook School where he completed grade 8. He continued his studies in agronomy in Grand Rapids, MN. 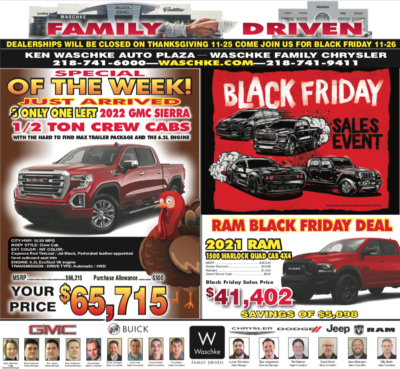 After farming school, he returned to Cook to help out on the family farm while also working at the Cook Creamery. He found the love of his life while shopping for socks in the store where Donna Helstrom worked. After many sock purchases, Mike and Donna got married on May 1, 1954 at Cook Covenant Church. 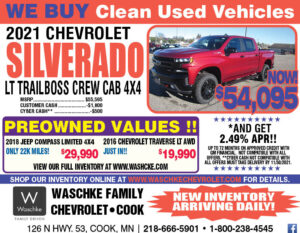 Mike and Donna began their 67-year marriage at Fort Leonard Wood, MO, after enlisting in July 1954 in the United States Army. Mike served our country honorably for two years. Mike and Donna returned to Cook in a house built by Mike’s brother Bill. In 1965 Mike and Donna bought the pure oil station and bulk oil business from Cook. Mike gave many young people their first jobs, teaching them about responsibilities and what it meant to have a good work ethic. Soon after, his brother-in-law, Russ Pascuzzi joined them to become a partner by renaming him Russ & Mike’s Pure Oil.

In 1977 Mike and Russ bought the Hokkanen hardware store from Cook and called it R&M Hardware. Mike ran the oil company while his partner Russ ran the Hardware business. When Russ retired, Mike bought Russ’s partnership. Mike and Donna’s son, Tim, and stepdaughter Jackie ran the hardware store. Over the years Mike, Donna, Tim and Jackie have grown the businesses to include The Tire Shop and Hometown Rental.

During his years at the helm of the oil company, Mike had a deep passion for developing and creating what is today known as Flag Park located next to the oil company. It was a proud achievement for Mike. Eventually Mike and Donna sold Hometown Hardware and Rent-All Center to Tim and Jackie. Mike and Donna wanted to “retire” and sold the oil company to Edwards Oil. The Tire Shop was sold to longtime employee Gary Baumgartner. But saying “retirement” is something Mike couldn’t do; he always helped anyone who needed his unlimited skills and knowledge. Some people thought Mike could put horseshoes on a mosquito. His phone was still ringing.

Donna remembers many 30 o’clock nights below where Mike was called to fix someone’s oven. If Mike wasn’t fixing something for someone, he would sit in his garage tinkering for hours on end creating wonderful creations for his family and close friends. Mike was an avid gardener. During Mike’s retirement, he bought a hunting lodge. It was the place of the excellent breakfasts prepared by Mike, where family and friends gathered to visit and enjoy his cabin in the woods.

Mike was a faithful servant of God. Mike and Donna attended Cook’s First Baptist Church. Mike was an active member of the Cook Chamber of Commerce.

An evening visitation was held on Monday, November 22, 2021 from 5 p.m. to 7 p.m. at Mlaker Funeral Home in Cook, MN. The funeral was held the next day, Tuesday, November 23, 2021, at 11 a.m. at the First Baptist Church in Cook, MN. The visitation took place again at the church an hour before the service. The officiants were the Reverend Brian Haynes and the Reverend Jared Bangs. The carriers were Ben Picek, Hayden Picek, Gary Picek, Ron Picek, Mark Pascuzzi, Warren Mlaker, Gary Baumgartner and Brent Bystrom. Military honors were awarded by the Combined Honor Guards of Cook VFW Post # 1757 and Orr American Legion Post # 480. Spring Interment will be at Cook Community Cemetery. To leave condolences online, visit www.mlakerfuneralhome.com. 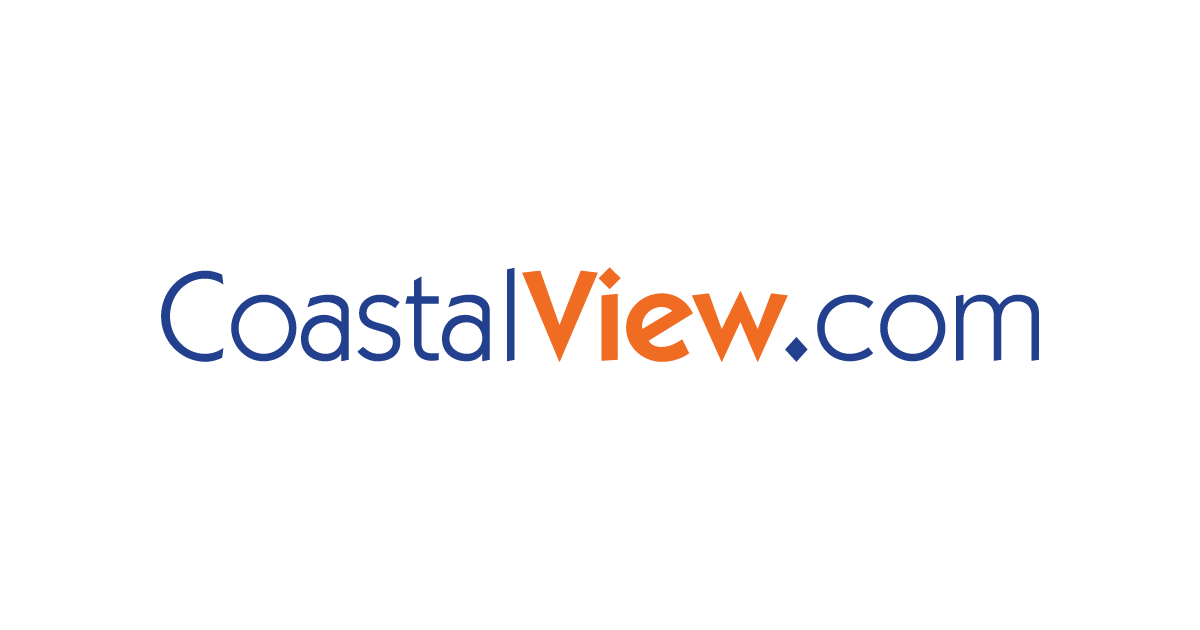 A reader sends a halo to Sen who works at the RiteAid Pharmacy. “Sen remembers …