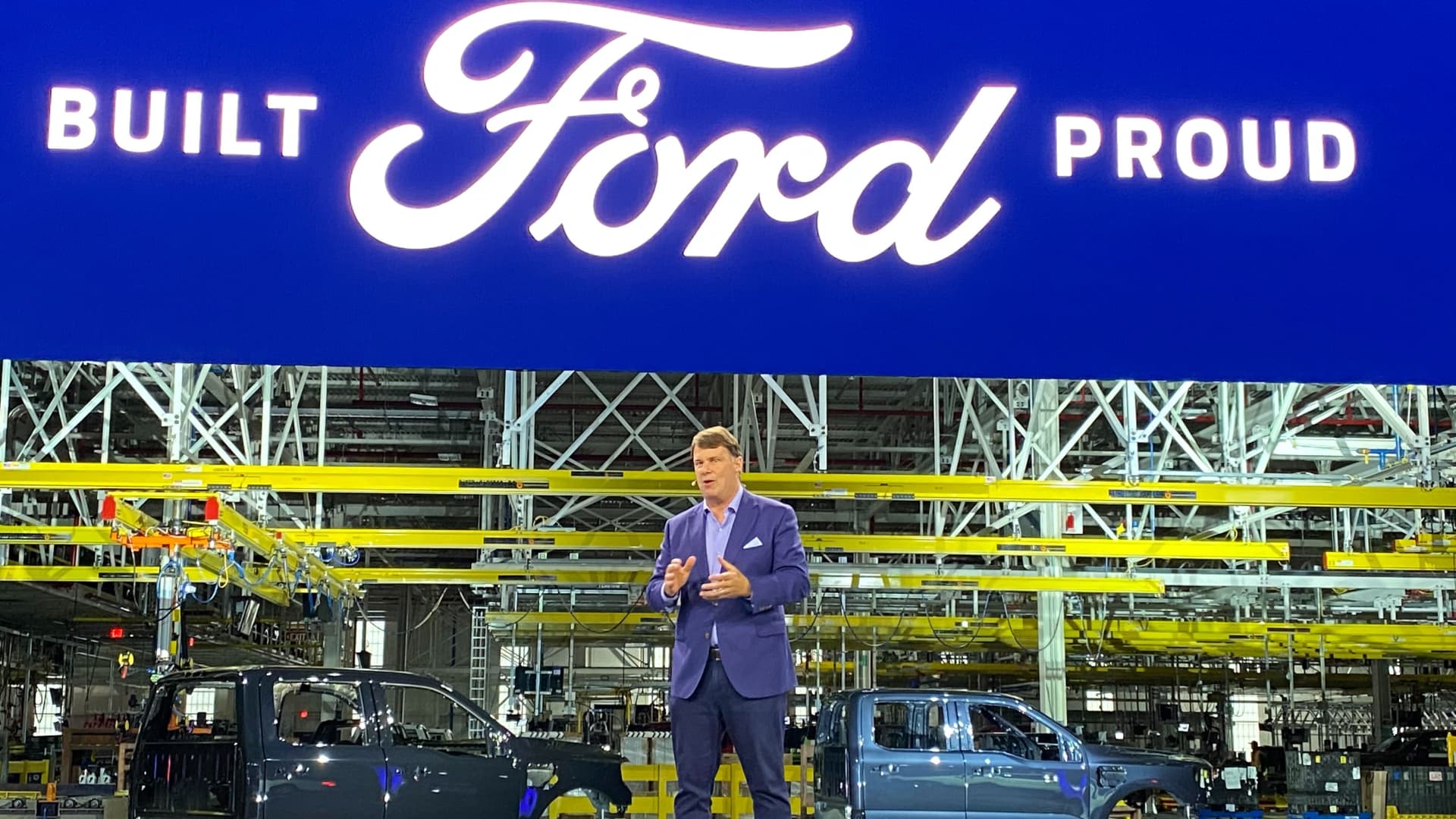 Supermarket chains Tesco, Sainsbury’s and Lidl have suspended supplies to Kakuzi following reports of rape and violence in Kakuzi by The Times of London.

Camellia Plc, Kakuzi’s parent company, says measures and reforms since then have enabled the Nairobi Securities Exchange-listed company to be taken over as a supplier to major retailers.

“The serious human rights demands that the group has faced regarding its operations in Kenya have led several European supermarket chains to suspend Kakuzi as a supplier of lawyers,” the multinational said in its latest annual report.

â€œWe are proactively working to address our clients’ concerns, including with the assistance of leading human rights advisers, and we are pleased that a number of our clients intend to resume trade during the new season. “

Kakuzi’s avocado exports to the UK and mainland Europe rose 21.8 percent to 2.2 billion shillings in the year ended December, indicating sales were reportedly even higher high without the boycott that took effect in the last quarter.

Camellia and its local subsidiary have paid a heavy price to regain the trust of European customers who value the ethical behavior of companies almost as much as the quality of the products.

The multinational spent a total of 16.1million pounds sterling (2.4 billion shillings) on legal and other fees after being sued in the UK by law firm Leigh Day, which represented victims in Kenya and Malawi.

Kakuzi had separately spent 137.4 million shillings on lawyers in the year ended December to defend against charges of human rights violations.

The farming business had been sued alongside Camellia but was subsequently dropped as a party to the proceedings in July 2020. 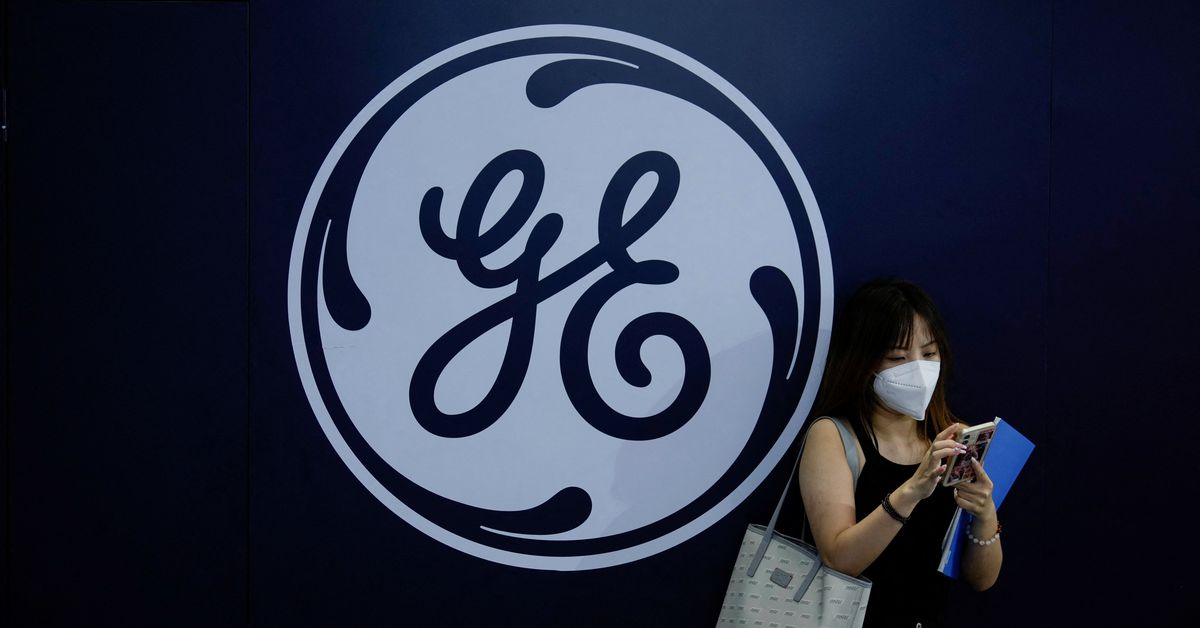